Blog - Latest News
You are here: Home / English / Theology / An Introduction to the Divine Revelation 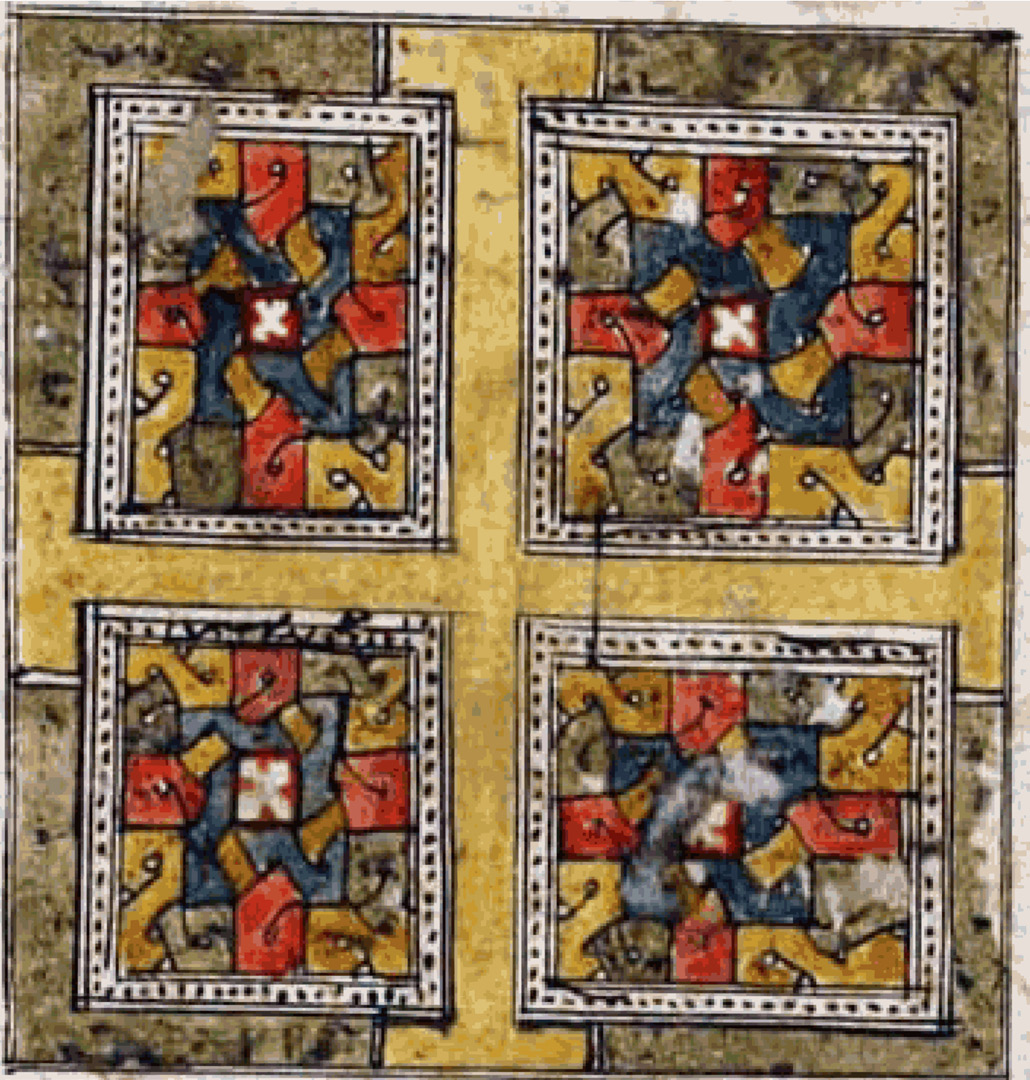 God made His revelation known to all mankind. Because it is necessary to all of humankind, alike; and, it is capable to give salvation to all.  However, since all humankind are not capable to receive a divine revelation immediately from God, He has utilized certain persons, or gifted ones as heralds of this revelation in order to deliver it to all who desire it and wholeheartedly receive it.

Owing to sinful impurity of both body and soul all men are not capable of receiving the “Divine Revelation” from God. Adam, Noah, Abraham, Melchizedek, Moses and other prophets; received the beginnings of the Divine Revelation and they in turn proclaimed the same to humankind; but, it was The Incarnate Son of God our Lord and Savior Jesus Christ, the Second Person of the Holy Trinity, who brought the revelation to earth in its fullness and perfection.

The Divine Revelation has been spread throughout the whole world by His great commission to the Holy Apostles, which is:

“ . . . Go, therefore, and teach all nations, baptizing them in the Name of the Father, Son, and the Holy Spirit; teaching them to observe all things whatsoever I have commanded you, and lo, I am with you always, even unto the end of the world.” (Matthew 28:19-20).

St Paul the apostle to gentiles teaches that God the father at the end of time revealed His Divine Revelation to mankind through His only begotten son Jesus Christ. It is written:

“God, who in sundry times and in diverse manner, spoke to us in times past unto The Father, by the Prophets, has in these last days spoken unto us by His Son, Whom He has appointed heir of all things, by Whom also, He made the worlds” (Hebrews 1:1-2)

Again Saint Paul the Apostle says:  God has revealed the Divine Revelation unto the Holy Apostles by the Holy Spirit. It is written:

“. . . but we speak the wisdom of God in a mystery, even the hidden wisdom, which God ordained before the world, unto our glory; which none of the princes of this world knew: for had they known it, they would not have crucified the Lord of Glory; but God has revealed them unto us by His Spirit, for the Spirit searches all things, yea, the deep things of God.”  (I Corinthians 2:7, 8, 10)

According to St John the Evangelist, the only Begotten Son, which is in the bosom of the Father has revealed God to mankind. It is written:

Our Lord and Savior Jesus Christ Himself, by His own Divine Lips declared and confirmed that He has revealed the fullness of divine revelation to mankind. It is written:

It is possible for man to have some knowledge of God. This knowledge of God can be gained by the consideration or contemplation upon the creation (such as the trees, flowers, the cosmos, etc); however, this knowledge is imperfect and not sufficient to reveal the totality of God.  It will only serve as a preparation for faith; or, as a help towards learning about God and His divine revelation.  Saint Paul says:

“Ever since the creation of the world his eternal power and divine nature, invisible though they are, have been understood and seen through the things he has made. So they are without excuse;” (Romans 1:20)

Saint John Chrysostom regarding knowing God from His creation says:

“The Prophets also said: “The heavens declare the glory of God (Psalms 19:1).Will the heathens say at the judgement that they were ignorant of God? Did they not hear the heaven sending forth a voice while a well ordered harmony of all things spoke out more clearly than a trumpet?  Did you not see the hours of night and day remaining constantly unmoved, the good order of winter, spring and the other seasons remaining both fixed and unmoved? …. Yet God did not set so great a system of teaching before the heathen in order to deprive them of any excuse but so that they might come to know Him. It was by their failure to recognize Him that they deprived themselves of every excuse.” (Homilies on Romans Chapter 3)

“From one ancestor he made all nations to inhabit the whole earth, and he allotted the times of their existence and the boundaries of the places where they would live, so that they would search for God and perhaps grope for him and find him though indeed he is not far from each one of us. For “In him we live and move and have our being”; as even some of your own poets have said, “For we too are his offspring” (Acts 17:26-28)

Saint Basil agrees with the teachings of the Sacred Scriptures and the commentaries of the Church fathers that we can learn from creations about the existence of God.  It is written:

“With regard to faith in God, it is preceded by the idea that God IS which idea we get from the things which have been created.  Attentively, examining the creation of the world, we perceive that God is wise, powerful, and good; we perceive, also, His invisible properties.  By these means we are led to acknowledge Him as the Supreme Ruler.  Seeing that God is the Creator of the whole world, and we form a part of the world, it follows that God is also our creator.  On this knowledge follows faith, and on faith adoration.”  (Basil. Magn. Epist 2:32)

By meditating at the beauty of creation, how everything has been working harmoniously since the beginning we need to confess that it must have a creator who is not just created it and rested but rather He has been supervising it constantly.  Saint John of Damascus says:

“The very creation, by its harmony and ordering, proclaims the majesty of the divine nature.”(Orthodox Faith 1.1)

Assyrian Church of the East

The Mysteries of Violence: Reflections on the Assyrian Crisis in Syria
Scroll to top